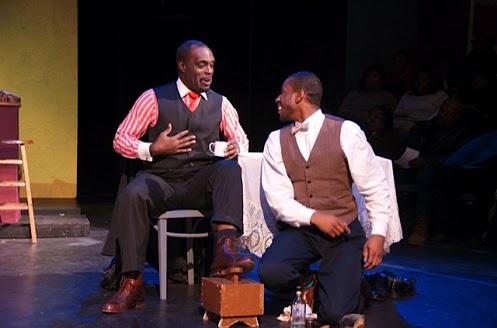 One question loomed over America’s mental landscape in the months following the War between the North & South.  What are we to do with 4million newly freed former slaves? Many were unable to read or write but all or most were willing to work to build a better future.

Several Black Towns were established throughout the United States, some achieved great social and economic success. Ten interlocking stories woven in a tapestry of humanity that illuminates the black experience at the turn of the 20th Century.