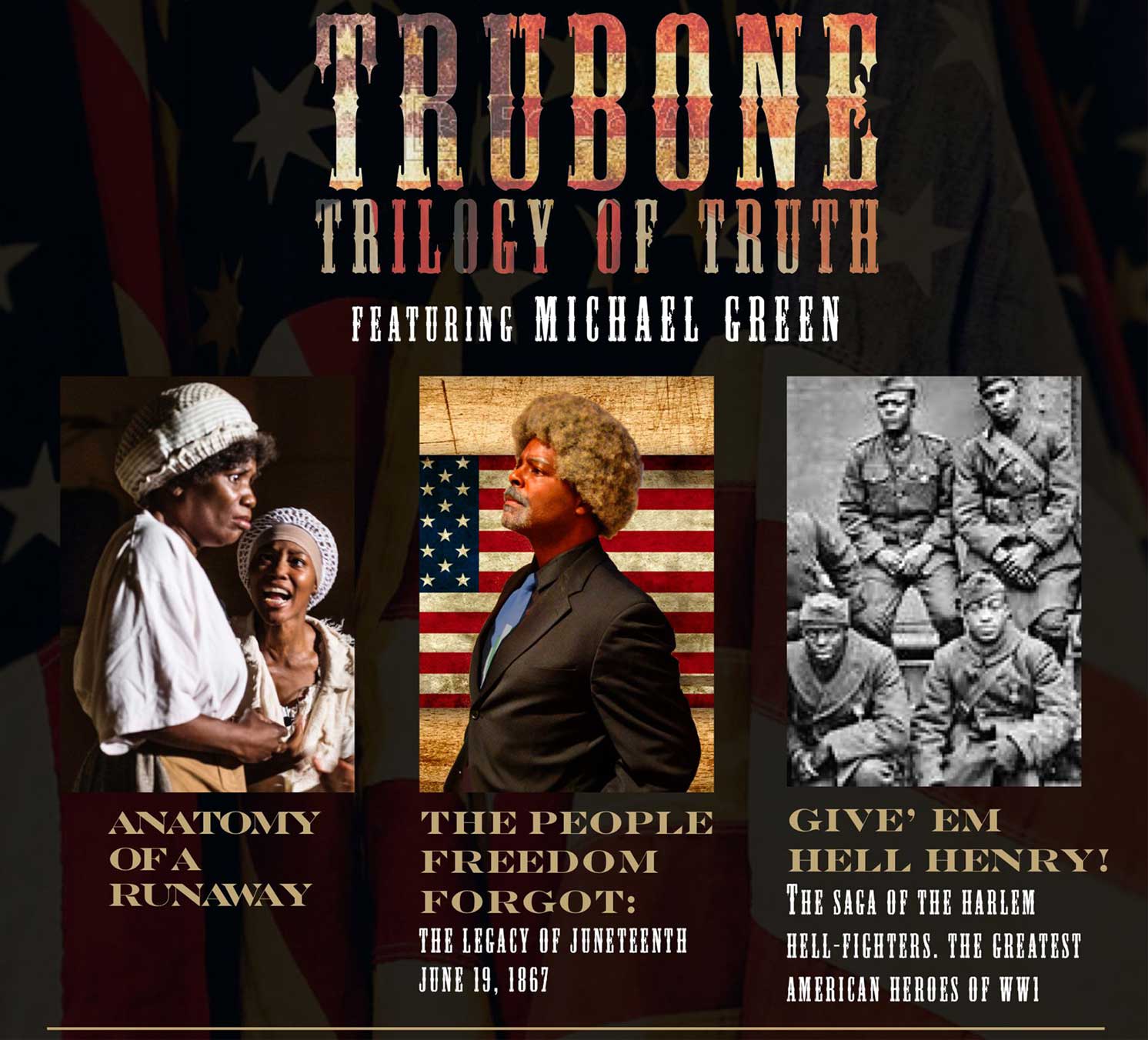 The men of the 24th Infantry had fought bravely on behalf of the United States and received a distinguished record, having served in the Mexican-American dispute in Cuba and in the Philippines during the Spanish-American War. Many of the men were 20-year veterans, yet in July of 1917, less than five months after returning from service, 13 soldiers from the 24th were hanged without appeal or review under sentence by the largest court-martial ever convened in the United States.

WHISTLE IN MISSISSIPPI: LYNCHING OF EMMETT TILL

In 1955, Mamie Till Mobley ignited a movement when she defied the State of Mississippi and demanded justice for the murder of her only child Emmett Louis Till.

In the heartland of America there once was a Black Community Paradise more than 600 businesses strong. Among these were 21 churches, 30 restaurants, 41 grocery stores, 3 schools, a library, post office, a hospital, a bank, a bus system two movie theatres and three hotels. The Year was 1921 and the place was Greenwood, Tulsa Oklahoma

In a society that has never truly atoned for the sins of slavery…enter TruBone a man of an indeterminate age…a gifted storyteller who is profound as he is irreverent. He tells stories that capture history the way he lived it. Are these the rantings of a senile and possibly delusional old man? Or the inspired recollections of a man preserved by time to re write history without paper or pen or apology. By himself or with the help of a few of his friends, vivid stories of the men & women who fueled the flames of resistance spark to life.

BARBARA JORDAN: I DARED TO BE ME

Barbara Jordan was a lawyer and educator who was a congresswoman from 1972 to 1978 the first African-American congresswoman to come from the deep South and the first woman ever elected to the Texas Senate (1966). Barbara Jordan, fearing that her legacy will be forgotten, embarks on a national tour to reintroduce herself and perhaps inspire the next generation of leaders. Barbara Jordan true life story in 50 minutes.

Many people vividly recall the exact moment – where they were and what they were doing – when they heard that Dr. Martin Luther King, Jr. had been assassinated while standing on the balcony of the Lorraine Motel in Memphis, Tennessee, 50 years ago, on April 4, 1968. However, few are aware that 60 years ago Dr. King was nearly stabbed to death on September 20, 1958, at a book-signing on 125th Street at Blumstein’s Department Store. After the stabbing Dr. King was immediately rushed to Harlem Hospital where a team of gifted and dedicated doctors, led by Dr. Aubre’ Maynard, worked diligently to save his life.